Jack Whitehall tickets up for grabs in NHS fundraiser

Lincolnshire mental health services for children and young people are fundraising to revamp their clinic space and make it more welcoming. Thanks to a generous donation from Jack Whitehall and his family, people can enter a raffle and win a pair of tickets to Jack Whitehall’s Stood Up Tour in Sheffield FlyDSA Arena on Sunday, 1 December 2019 while supporting a good local cause.

Jack is an award-winning comedian, actor and writer widely celebrated for his hit Netflix show Travels With My Father, as well as television work including Decline & Fall (BBC), Fresh Meat (Channel 4), Bad Education (BBC), Backchat, A League Of Their Own and Live At The Apollo. He also starred in Lasse Hallstrom's The Nutcracker And The Four Realms opposite Keira Knightley, Helen Mirren, and Morgan Freeman.

In addition to holding a raffle, the Child and Adolescent Mental Health Service (CAMHS), is running a competition for young people to design ‘goodbye’ postcards which will be given to young patients after they finish their treatment. They’re looking for original designs around the themes of mental health, recovery and hope. The winner and the runner up will both receive two tickets to Jack Whitehall’s performance.

Abbie Futter, CAMHS Peer Support and Involvement Lead at Lincolnshire Partnership NHS Foundation Trust said: “We are incredibly lucky to be able to offer such a fantastic prize for our raffle and the competition. Anyone who donates £5 to our Charitable Funds via our website http://uk.virginmoneygiving.com/fund/LincsCAMHS will be entered into a raffle to win a pair of tickets to Jack’s show. The winners of the raffle and the competition will also have an opportunity to meet Jack and have a selfie with him.

“The money that we raise will help us decorate clinic rooms to make them friendlier for patients. We know that sometimes it can be very daunting for young people to seek help for mental health problems and attending appointments. Young people told us that making our clinics brighter and colourful would help them to be more at ease.

“We also want to buy more resources for our therapeutic groups where children and young people can express their creativity.”

The designs for the postcards need to be emailed to communicationslpft@lpft.nhs.uk or posted to Trust HQ, St George’s, Long Leys Road, Lincoln LN1 1FS before 18 November 2019.

Jack’s show is suitable for all aged 14 and over. Please bear that in mind when entering the raffle or the competition. Full terms and conditions of the raffle and the competition are available at www.lpft.nhs.uk/CAMHS-fundraising-raffle 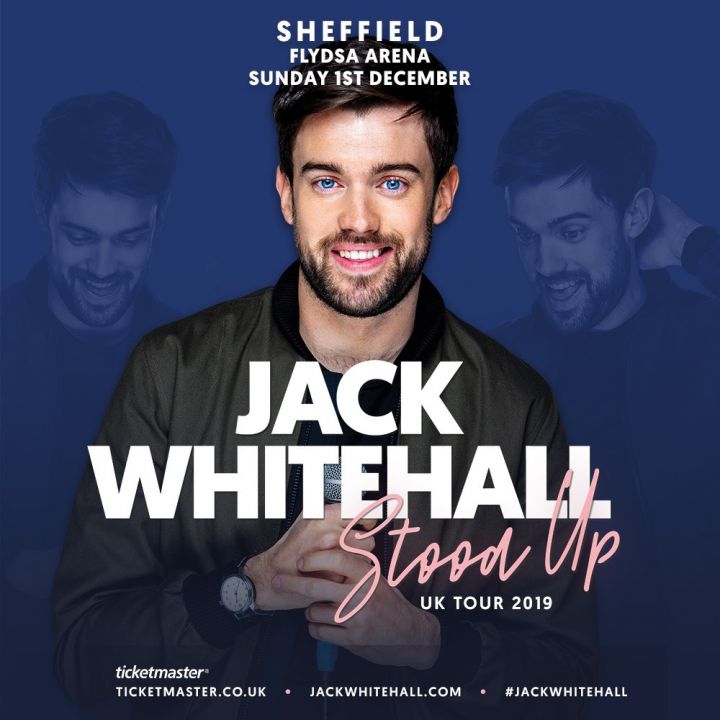